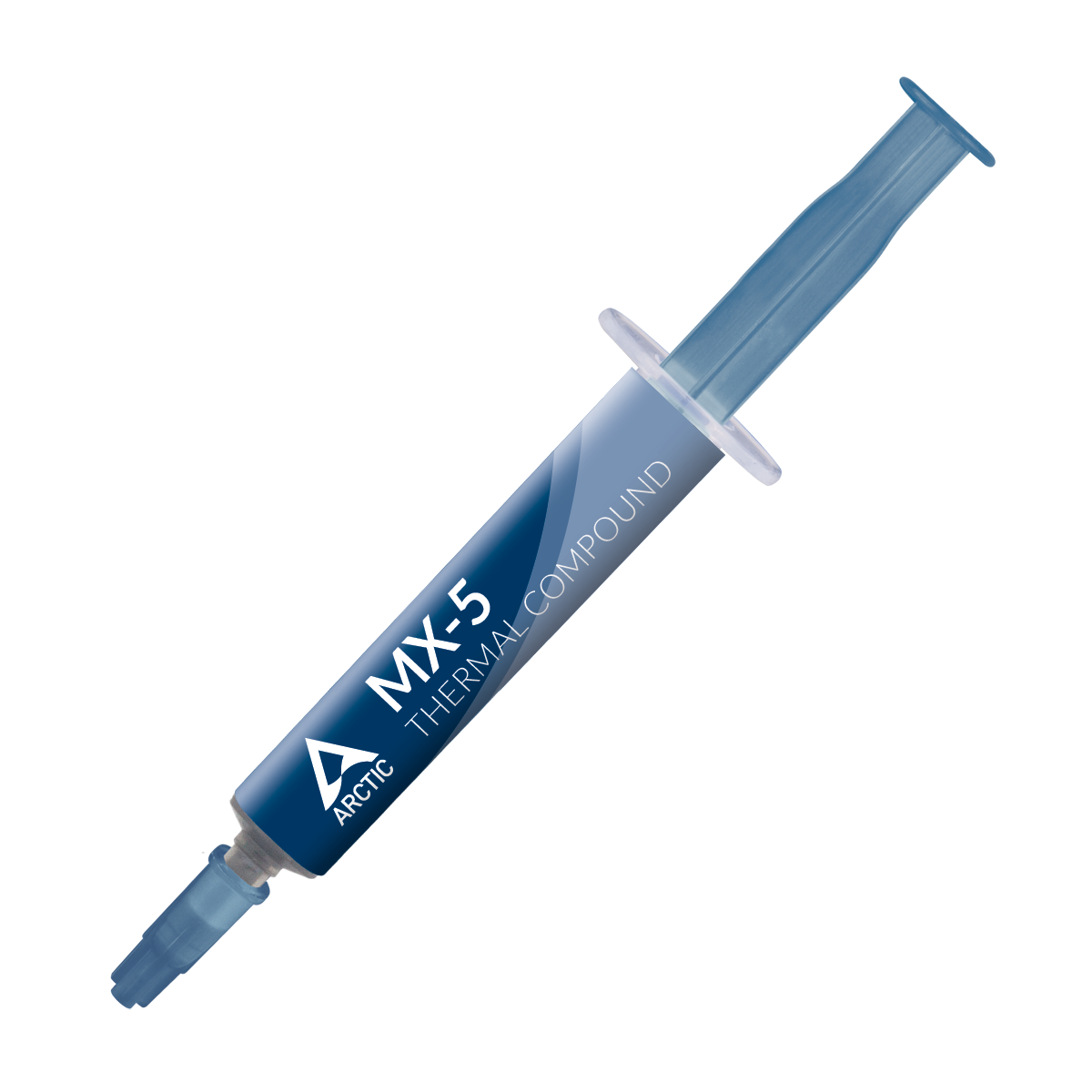 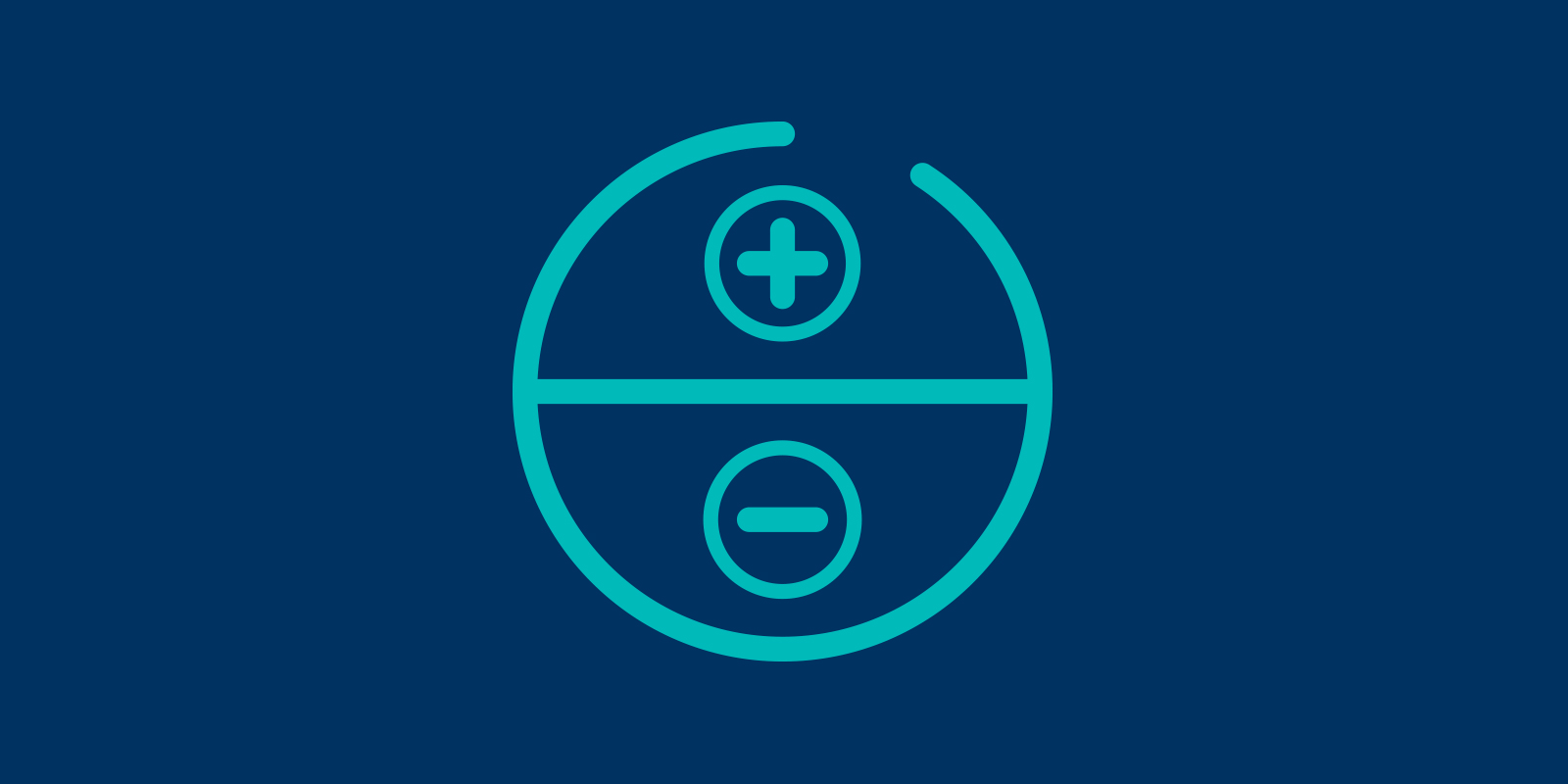 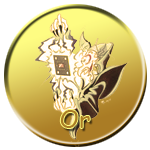 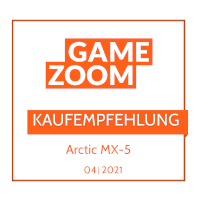 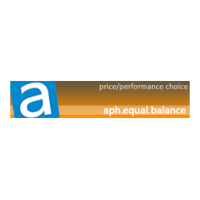 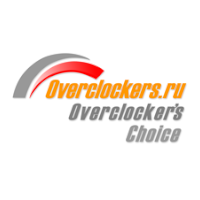 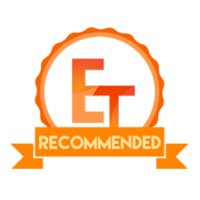 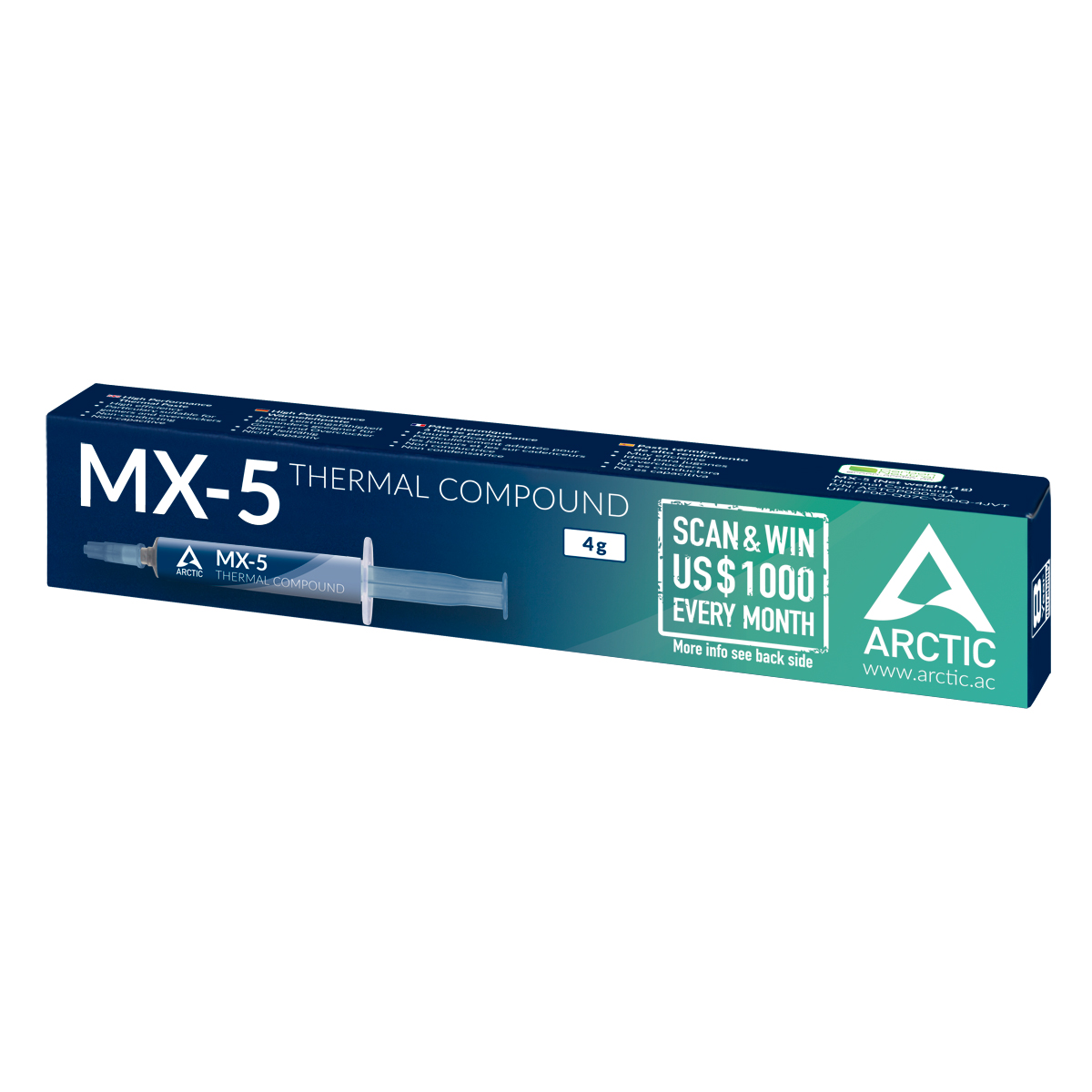 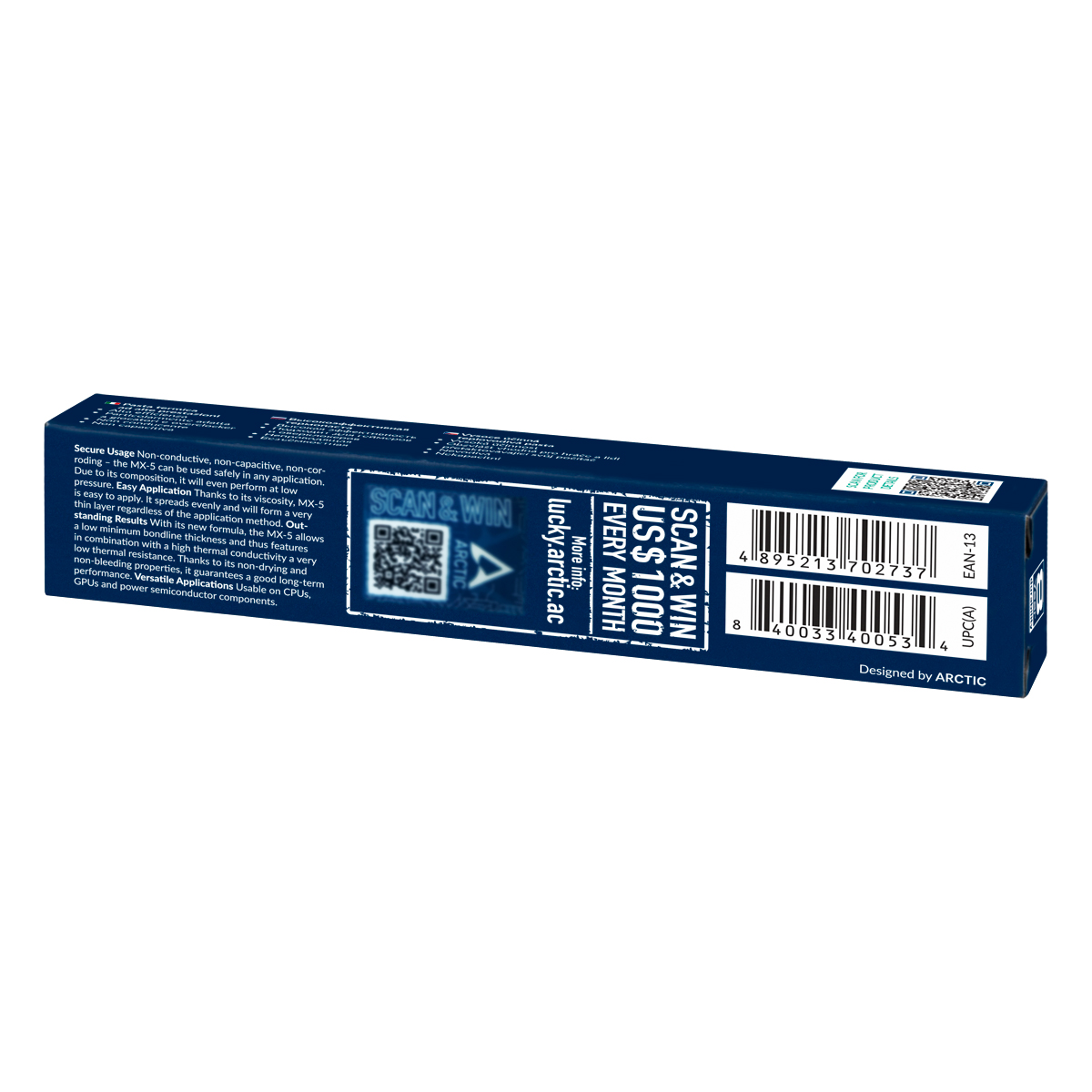 This cookie is used for payment processing via PayPal.