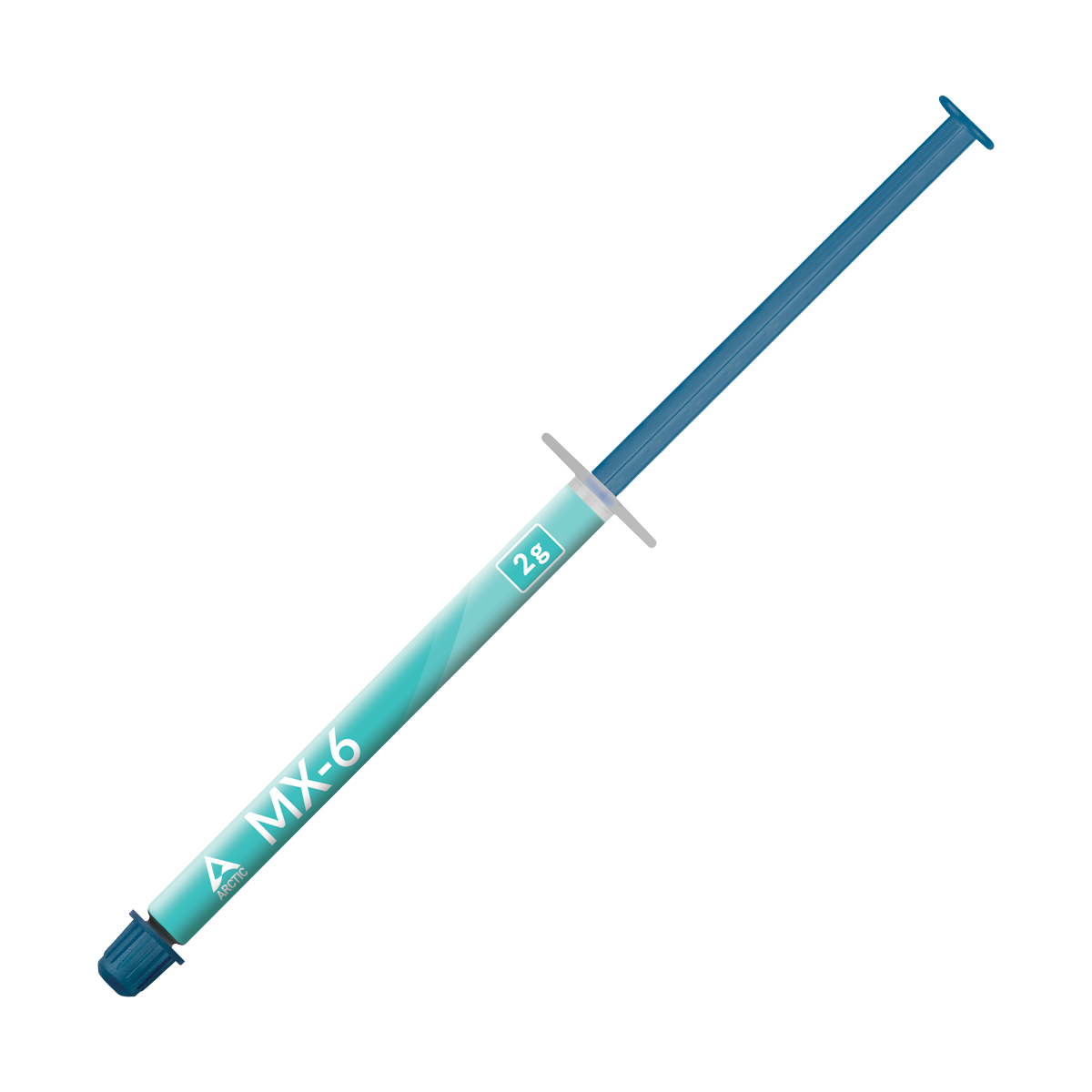 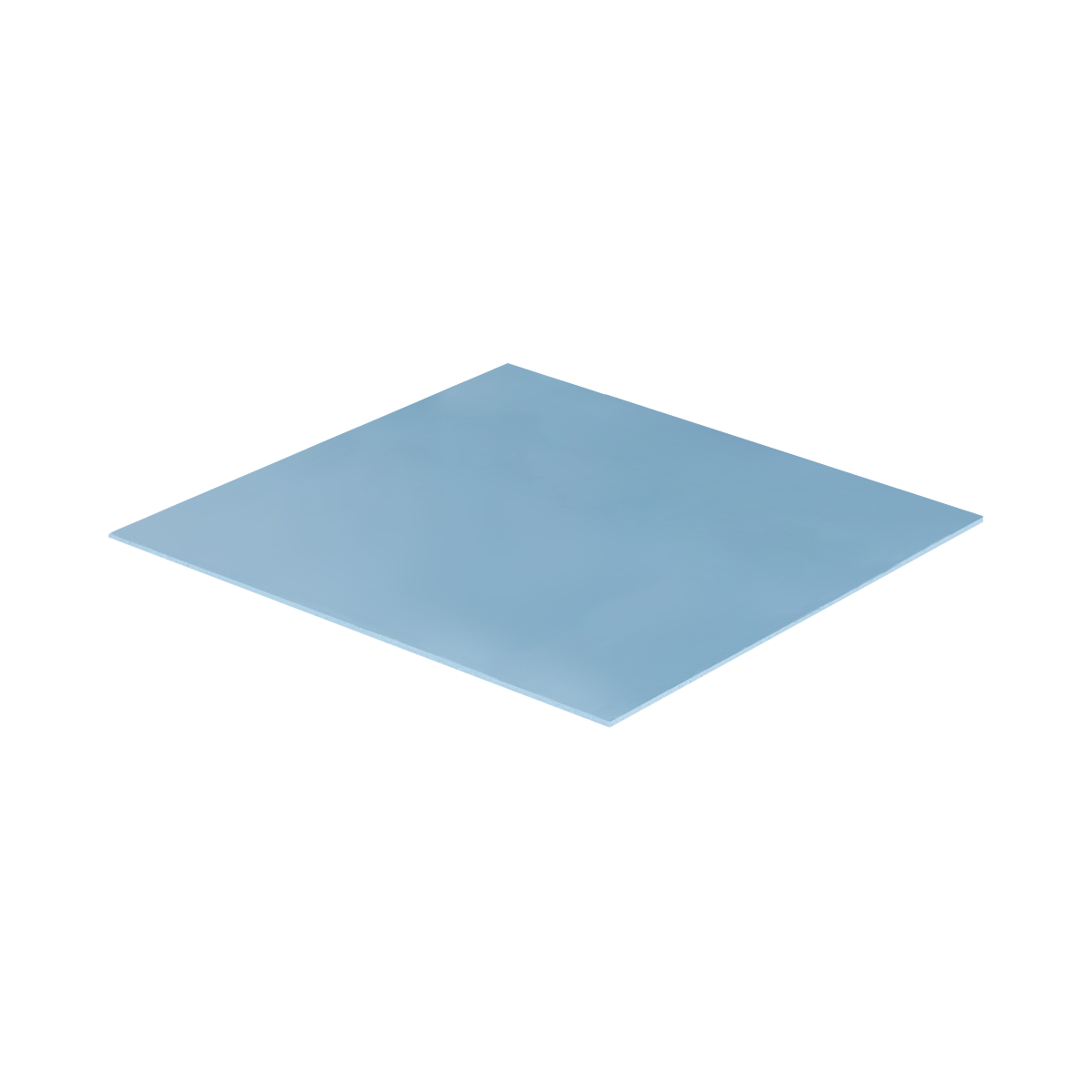 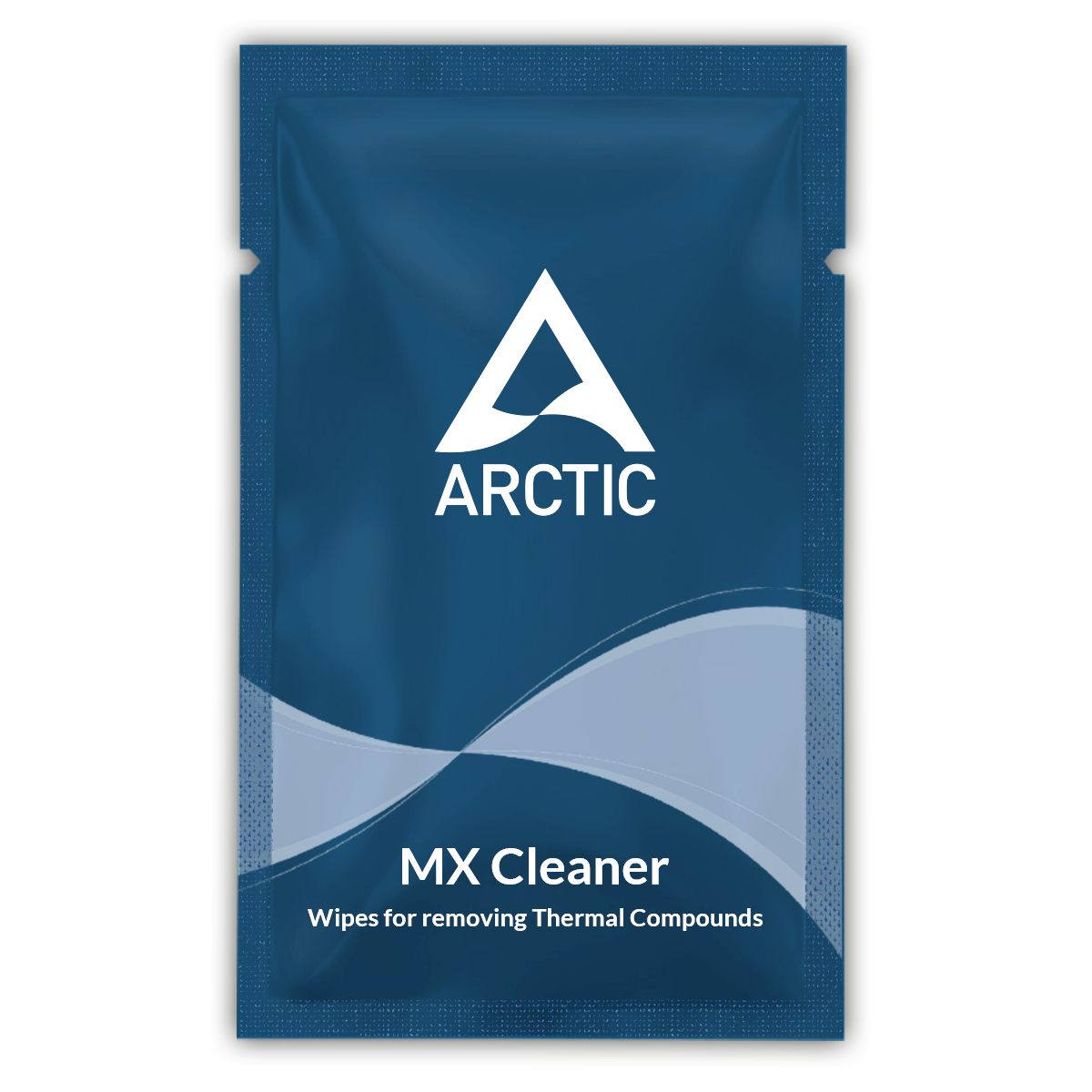 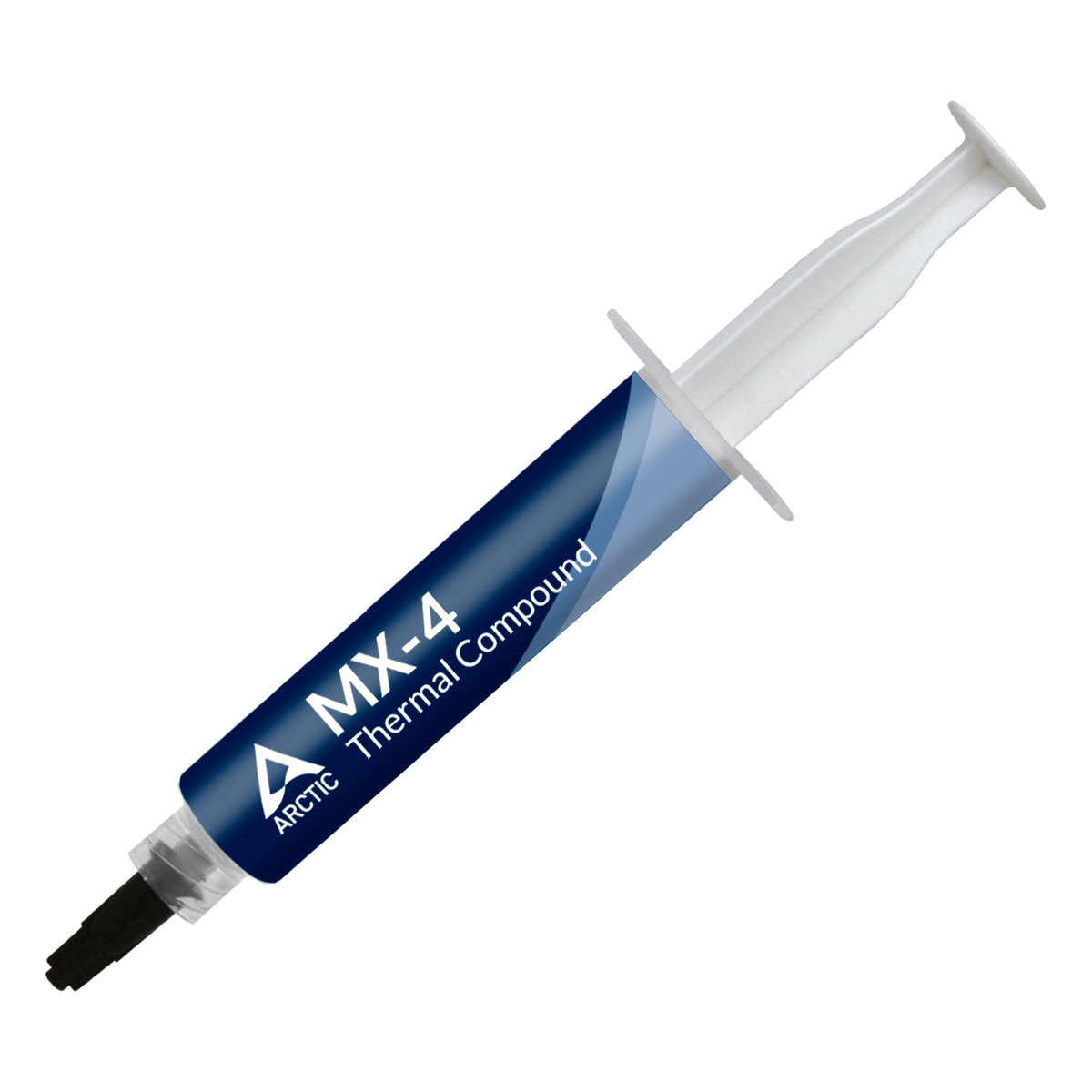 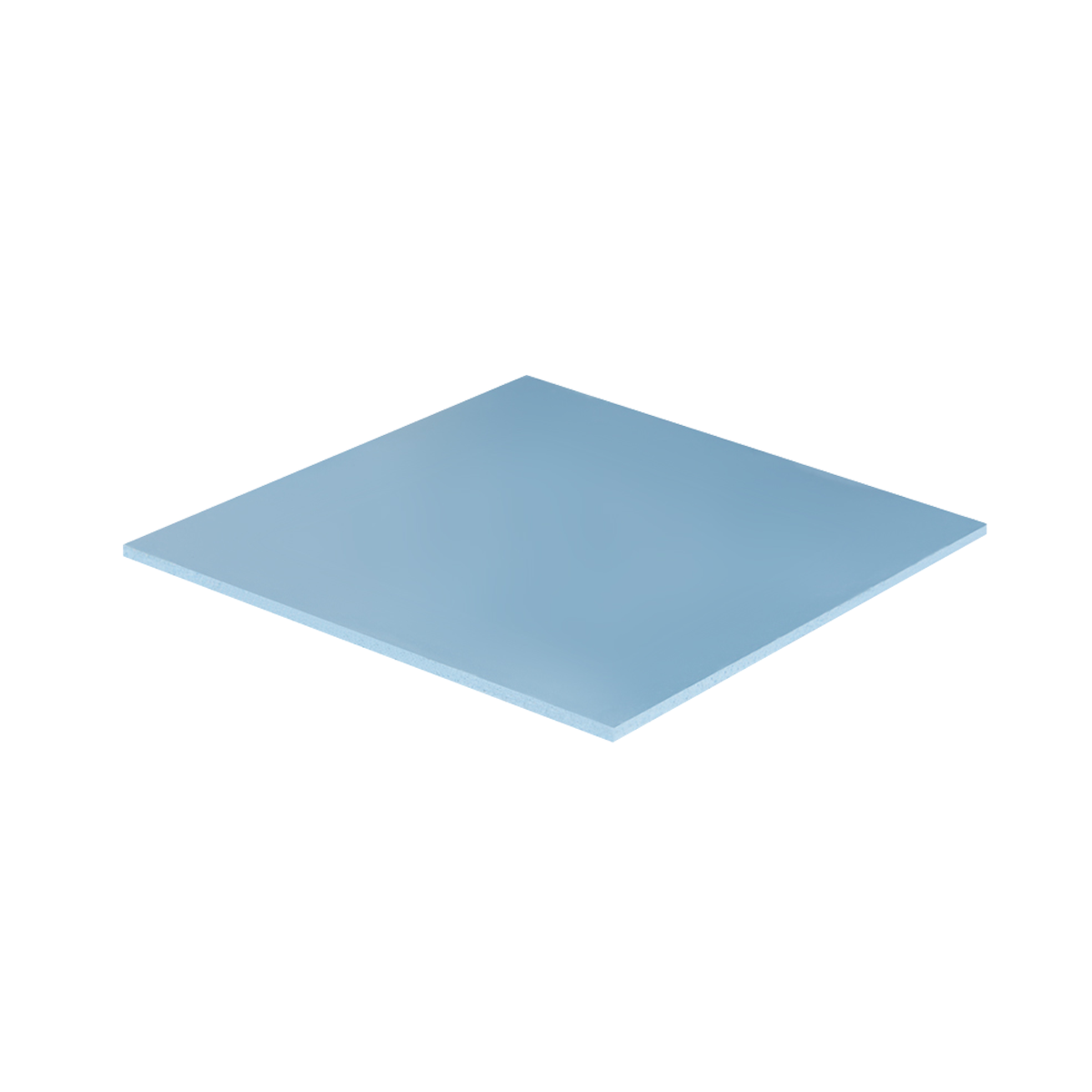 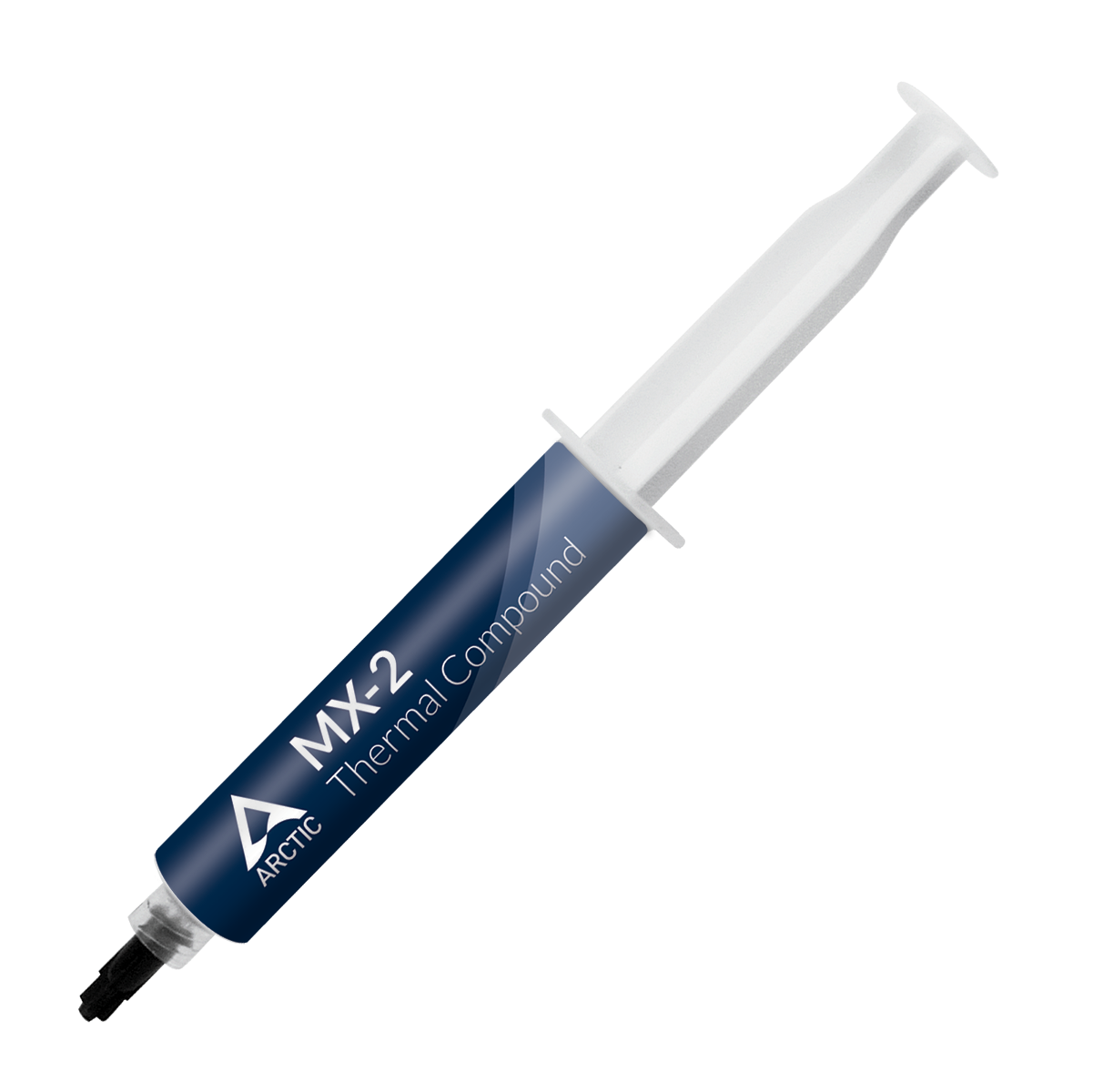 Thermal Interfaces for CPU and GPU

1. What heat conducting materials do we offer and how do they differ?

2. How do I apply thermal paste correctly?

3. What should you watch out for when using the thermal pads?

1. What heat conducting materials do we offer and how do they differ?

Thermal paste consists of two basic components: a carrier substance and a heat conducting filler, usually both non-conductive and non-capacitive. Metals like aluminium or copper are fabulous heat-conductors. Unfortunately, they are also electrical conductors, potentially capacitive and thus the use of metal fillers is associated with risk.

Non-electrically conductive thermal paste offers a thermal conductivity of 1 to 4 W/mK. Much higher values are often advertised, but are complete nonsense.

Thermal pads generally conduct heat better than thermal paste (typically 1 to 7 W/mK). Due to their consistency; they are suitable for filling larger gaps where a very thin bond line is not possible.

2. How do I apply thermal paste correctly?

Instructions on how to apply thermal paste can be found here:

3. What should you watch out for when using the thermal pads?

Users should choose a soft enough thermal pad so that it adapts well to the surfaces (i.e., component and cooler) and thick enough so it fills the gap between the surfaces and gets between 10 % and 40 % compression. I.e., use a 1.0 mm pad to bridge a 0.7 mm gap.

Cookie required to realise the display of the Google Customer Reviews badge and to be able to execute the required optin query.

We use cookies to enable you to make the best possible use of our website and to improve our communications with you. We take your preferences into regard and process data for marketing and analytics only if you give us your consent by clicking on "Accept all" or if you make a specific selection by clicking on "Set preferences". More information